What is the EU Green Deal?

The Green Deal is a set of EU policy initiatives for achieving climate neutrality by 2050, while strengthening Europe’s economic competitiveness and establishing the EU as a global leader in tackling climate change.

Goals include cutting the EU’s greenhouse gas emissions by at least 50 per cent by 2030, scaling up the circular economy, and implementing carbon pricing to influence a shift in consumer and business behaviour.

“The transformative agenda of the European Green Deal is as demanding as it is compelling,” said Dimitri Papalexopoulos, Vice-Chairman of ERT. “The scale of the transition involved requires strong and sizeable collaboration between governments, society, industry and the wider business community.”

“If we get this right, it presents an opportunity to make Europe more sustainable and more prosperous,” said Papalexopoulos. But how can we ensure that nobody is left behind in this major transition to a carbon neutral continent?

‘We need to act now’

“Ten years ago, we believed in wind energy, but we did not have the turbines,” said Ignacio S. Galán, Chairman and CEO of Iberdrola. “So we need to convert traditional industries to make these. If we want all this to be manufactured in Europe and create jobs, we need to act now.”

“And the non-availability of a skilled workforce will be a driving force for industry to leave Europe. So we have to make sure that in this transformation that all interested parties, in the private sector and public sector, make sure that skilling and re-skilling becomes a natural thing we do,” added Timmermans.

“Europe should be the best place to innovate for industry if we want to create jobs,” said Dr. Ilham Kadri, CEO and President of the Executive Committee of Solvay. 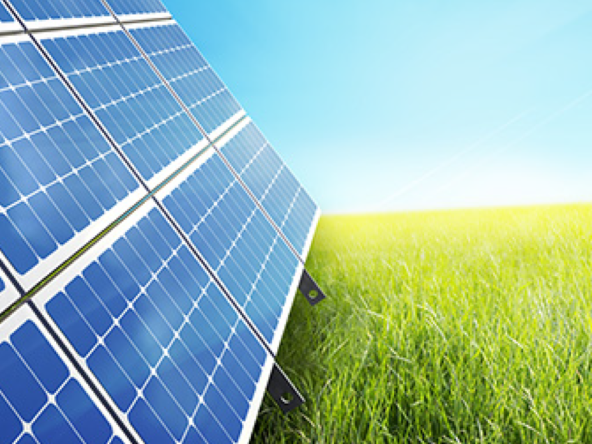 Renewable resource technologies Wind and solar systems are a great alternative of investing in...
Continue reading
by admin 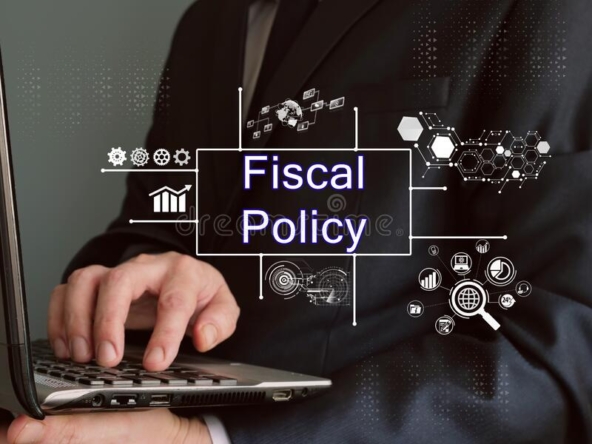 Regarding business registration procedures in the Republic of Albania is based primarily on the...
Continue reading
by admin

Please enter your username or email address. You will receive a link to create a new password via email.